I upgraded my postgres today.  (Yes, I know it is an old version – that is what the CodeRanch forums use.)  First I reviewed what I did to install 8.3 originally and how frustrating that was.  Upgrading went smoother.  Here’s what I did:

That’s it.  Nice and easy.  Which is good because the initial install was nothing but easy!

Now I can rewrite this without a stored procedure!

It seems I am unable to perform at least one Mac OS X upgrade without finding some major faults. This morning, Apple released OS X Mountain Lion, and like its predecessors, there was at least one show-stopping problem following installation – namely, that Parallels Desktop 6 no longer works.

The only known solution at this time is to upgrade to Parallels 7 for $50.

A Senior Member of the Parallels team, whose username is YanaYana, has replied in the Parallels forum that although Parallels Desktop 6 will be continued to be supported for years to come, this does not include making it work on OS X Mountain Lion. The Parallels representative also commented that select users were offered a free upgrade to Parallels Desktop 7 for a short period when OS X Lion came out, although many users have commented they were not notified of the offer.

One user hit the nail on the head when they wrote “Is it worth to pay $50 more for a $20 OS upgrade?”. In fact, I have decided that unless Parallels fixes this issue or offers me an upgrade, I will not be purchasing a Parallels product ever again as a form of protest. After all, there are plenty of alternatives, such as VMware and VirtualBox, which I would rather use.

Update [07/26/2012]: As one user on the forum noticed by reviewing the Google cache, Parallels, Inc recently changed it’s policy to exclude Parallels Desktop 6 from working in OS X Mountain Lion: Knowledgebase article. See if you can spot the difference between the previous and current version of the page:

Looking at older versions of the article shows that it had been active for months with the Parallels Desktop 6 text. Therefore, it is reasonable to suggest a user could have purchased Parallels Desktop 6 in the last year, believing it would work with OS X Mountain Lion. This smells of bait-and-switch tactics. Perhaps it is time for a class action suit? 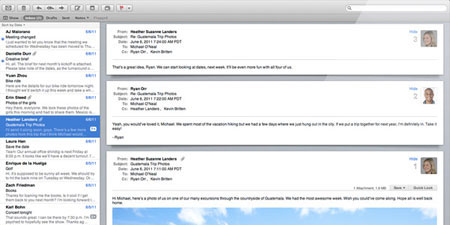 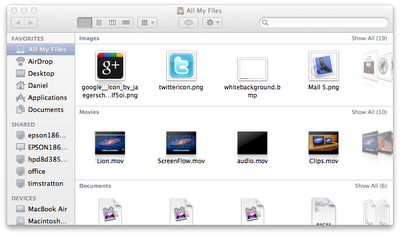