Making a New Year’s resolution to get Java certified? For this month only (expires 12/31/2019), Oracle is offering 50% off all digital training and exam vouchers. This means if you want to get Java (or any other Oracle certification), you can do it for half the price! Better yet, the vouchers are good for 6 months from date of purchase. Why wait till the prices go up?

Need help? Our new book for the Java 11 1Z0-815 exam just went on sale last month! Jeanne and I offer a wide variety of books for Java 8 certifications including the Java 8 OCA 1Z0-808 exam or the Java 8 OCP 1Z0-809 exam, or if you’re taking both we offer a Java 8 Certification Kit and a Practice Questions book.

The first step to getting certified is making the decision to get certified! Then, you purchase a study guide and draw up a study plan. For example, you could decide to read one chapter a week. Finally, you start taking practice exams to determine what topics you need to study more. And since the vouchers expire in 6 months, you have a nice incentive to not give up! 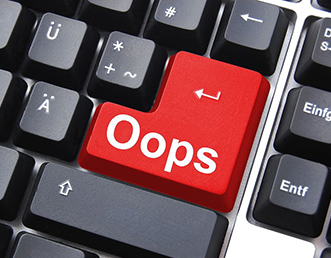