I had downloaded Eclipse Oxygen when it came out in June. Then I downloaded the September version for early Java 9 support along with the JUnit 5 add on for the JavaOne Hands On Lab I delivered. This required downloading the Eclipse plugin. I’m giving a similar/longer JUnit 5 lab at DevNexus this month. It makes sense to start with a clean version for students to install. Therefore I decided to install Eclipse Oxygen for the third time.

This time I downloaded the December release of Oxygen (4.7.1a). It includes JUnit 5 and Java 9 support.

I downloaded Eclipse and chose “Eclipse IDE for Java Developers” from the wizard. 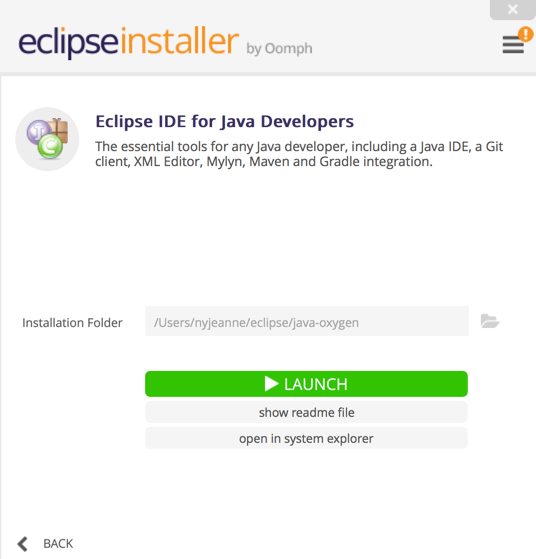 Opening Eclipse, I confirmed that I was using the December 2017 package. 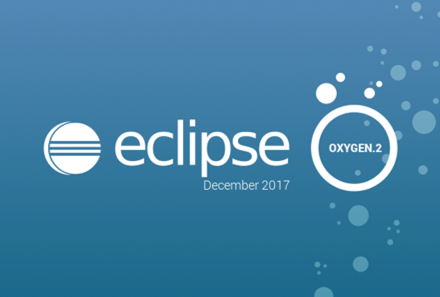 The significant plugins I chose to re-install are listed in this table. eGit, Buildship (for Gradle), m2e (Maven) and I think EclEmma were already installed without me doing anything.