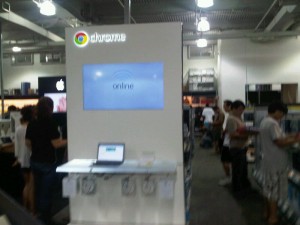 1 thought on “getting started with the chromebook – part 1”