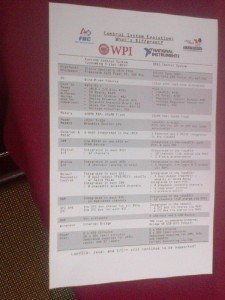 For other posts about the 2014 FIRST conference, see the index page.  (written on my iPad; please excuse typos) 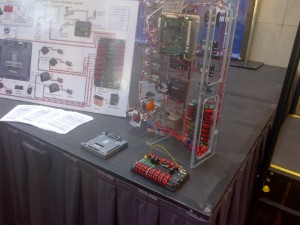 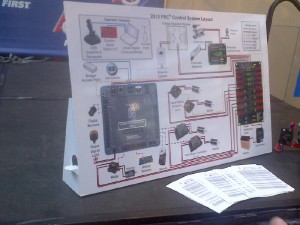