I was talking to a coworker recently about using Eclipse with Git. I had done this back in 2010, but it has been a while. I use git at the command line. He also said Eclipse Oxygen support for Git is better than in the past. Could be. To be honest, I don’t remember doing this in 2010 other than the command line being far easier.

Anyway, I decided to try again. The UI was intuitive. I went to commit. The git staging view (confirmation dialog) showed up at the bottom where the console is rather than popping up like SVN does, but that’s minor. It gave me a choice of “commit and push” which is nice as it isn’t a two step operation. 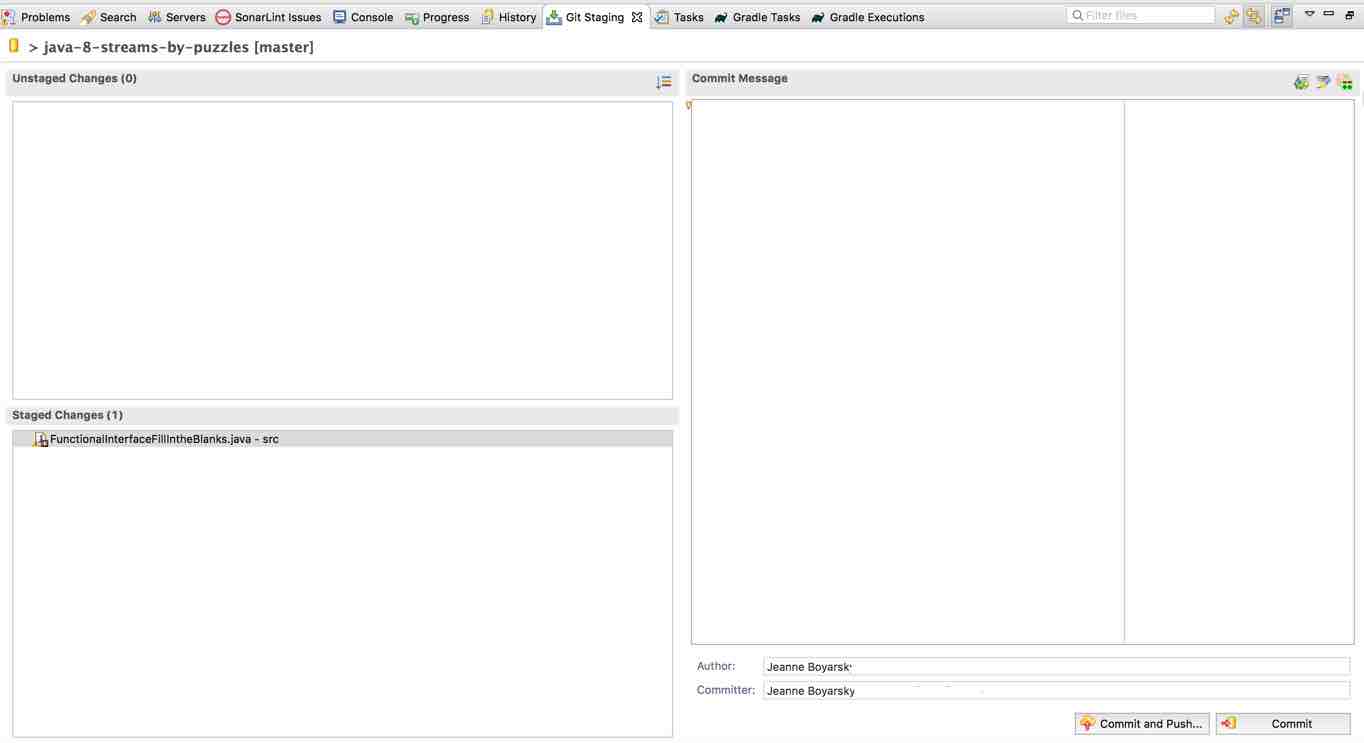 Then I hit a problem. I turned on GitHub two factor authentication back in 2014. Which means my user id/password isn’t accepted through Eclipse. Luckily this is easy to get past:

Then I tried to commit and push using my git username and the generated token string as the password. Success. (I didn’t pull because nobody else use this repo)

Note: I got an error “git-receive-pack not permitted” when I didn’t choose the Repo checkbox. In Eclipse, it showed my change as committed (which it was), but it wasn’t pushed.